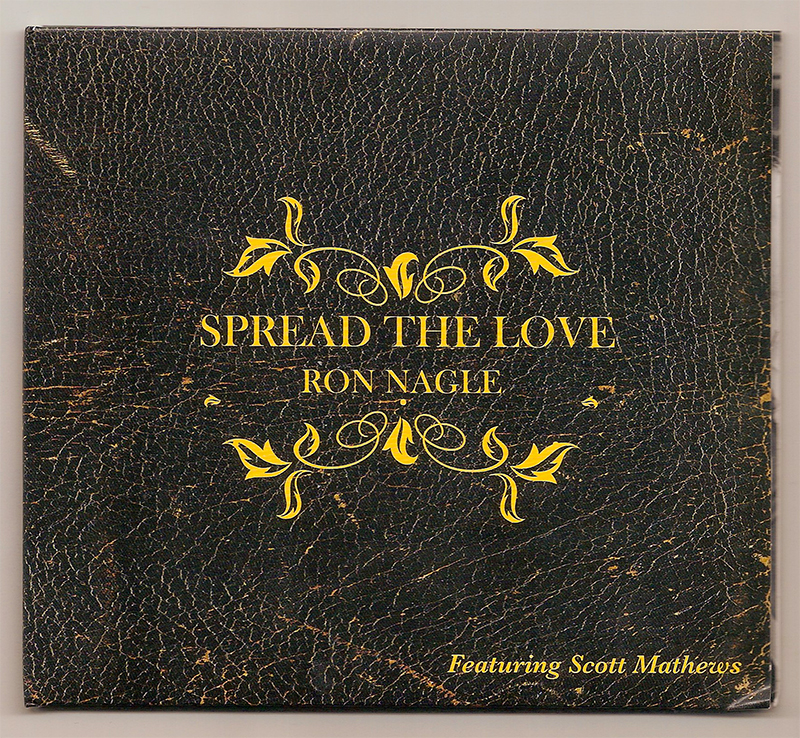 This is the most recent effort by Nagle featuring Scott Mathews. Nagle and Mathews consider this their finest work to date. 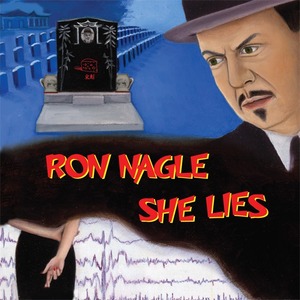 Nagle’s first solo foray since “Bad Rice”, this album was produced by longtime collaborator Scott Mathews. With new material, covers and nuggets pulled from the Nagle/Mathews back catalog.

A surf-noir album from John Blakeley (The Sandals) and Ron Nagle, teaming up once again to produce a brand new record that proves they’ve still got the California moxie that got their careers off the ground. Originally hooking up in the late 60′s for Nagle’s cult classic album Bad Rice, the long-time friends found an opportunity to work together again and the result is Tan Mantis, a new album of modern surf-influenced music that mixes the reverb-soaked tones of vintage surf guitar with a chill style to create lush arrangements that highlight the talents of these two remarkable musicians. 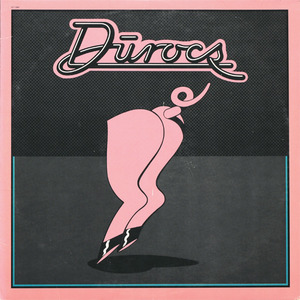 Named after a breed of hog known for being great producers with oversized ears and genitalia, the Dūrocs were the brainchild of Scott Mathews and Ron Nagle. Mathews had played at the Fillmore with Elvin Bishop at the age of 15, formed a band (Ice) with future Journey lead singer Steve Perry, and, with the guidance of music industry legends Jack Nitszche and David Rubinson, was one of the music industry’s most sought-after session men and producers. Nagle, meanwhile, had been the main singer-songwriter and keyboard player in the Mystery Trend and had released a cult classic solo album produced by Nitszche, Bad Rice. Together, the two wrote songs for platinum-certified artists and in 1979 released their own LP, which received a five-star rating in Rolling Stone and scored some European hits. 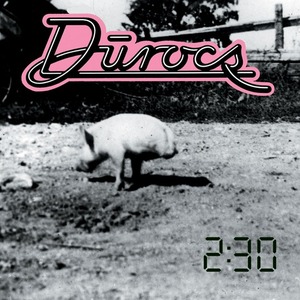 Nagle and Mathews reprise their successful songwriting and production partnership with the material on the yet to be released album “2:30″. Stay tuned for updates…

The Mystery Trend – So Glad I Found You 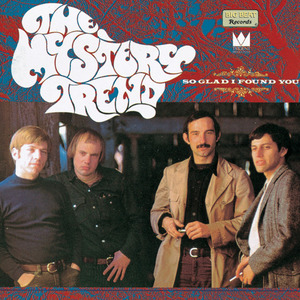 The Mystery Trend’s name has proved appropriate in defining their fate. They were a band that lots of rock music scholars have heard of — mentioned in lots of essays about San Francisco in the mid-’60s — but never heard. The Mystery Trend never recorded much professionally, and a lot of what they did was in the realm of works-in-progress, rather than finished pieces of music. The group’s other big problem was that their sound wasn’t too much in sync with the music most people associate with mid-’60s San Francisco. They started out doing R&B based music, then gravitated toward the Beatles, the Kinks, the Zombies, and Lovin’ Spoonful, but they never really sounded like any other band. Their 21-song compilation, “So Glad I Found You”, finally presents their legacy properly, including all of their 1966-67 Trident studio recordings, as well as some demos and even a solo demo apiece by Ron Nagle and guitarist Bob Cuff. More often they’re intriguing oddball art-pop-rock with a dash of psychedelia.
– Bruce Eder, Richie Unterberger

Ron’s apprenticeship as a pop maverick amongst the self-absorbed hordes of 60s San Francisco in his legendary combo The Mystery Trend can be full appreciated on the Trend anthology So Glad I Found You, which gathers together all the studio sessions for Frank Werber’s Trident imprint, as well as some fascinating home recordings, 1965-1967

More Mystery Trend, as well as the rare early version of Ron’s 61 Clay which he used to publicise an art opening in 1968, can be found on Sing Me A Rainbow: A Trident Anthology

Bad Rice is a true original of Americana pop, sometimes vaguely bluesy, sometimes sounding like mutated ragtime, not sounding exactly like anybody, although the contemporaneous work of Randy Newman is the best touchstone for those who need to compare. Like Newman on 12 Songs, Nagle’s piano dominates on many of the tracks, and he brings in Ry Cooder for some bloody-fingered blues action. Nagle has a brilliant writer’s eye for the details of strange people’s lives and times, like the family disrupted by sonny accidentally stepping on mom’s parakeet or poor sucker Frank who lets Eddie watch his corner store and lives to regret it. The string coda on that one, with Nagle keening “cry, cry, cry,” will induce waves of sympathy for small business owners in trouble that you might not know you had in you. And “Party in L.A.” is , of course, about a worried dad who fathered a son with a hard-core commie only to have her abscond with the kid to the west coast on May 1 because she is “needed by the [Communist] Party in L.A.” It’s that kind of album. – Brian Doherty, Lost in the Grooves

Forthcoming in the very near future is a deluxe Bad Rice anthology that reappraises this classic album in the manner it deserves, with a plethora of additional goodies. Stay tuned.